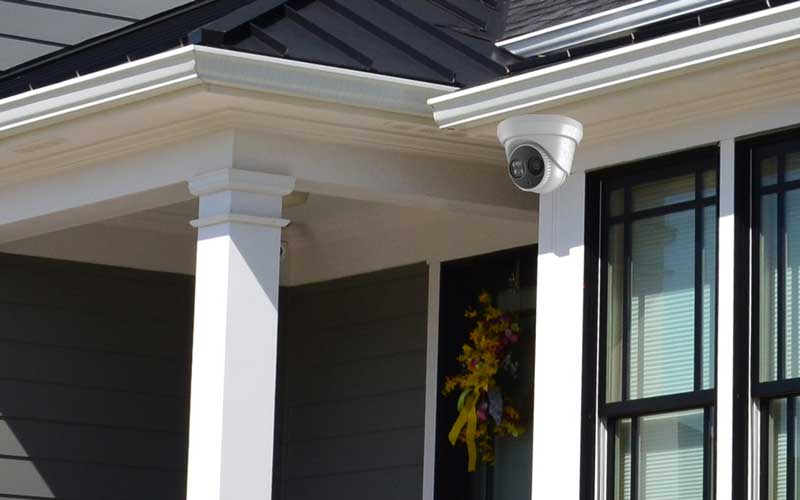 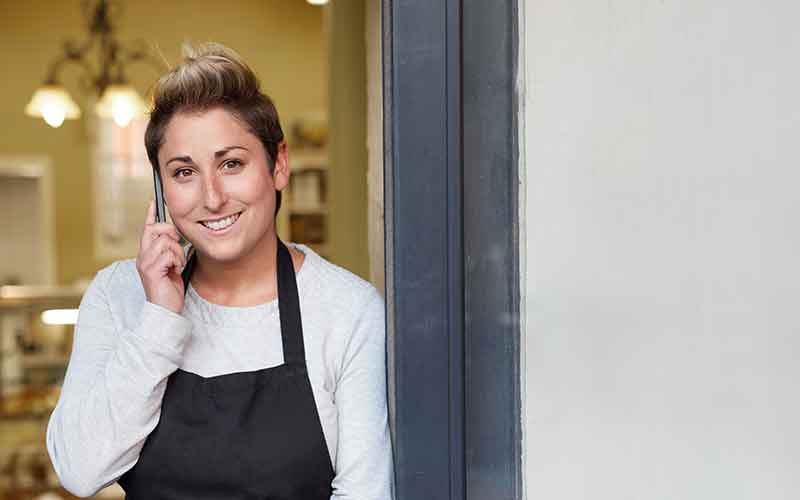 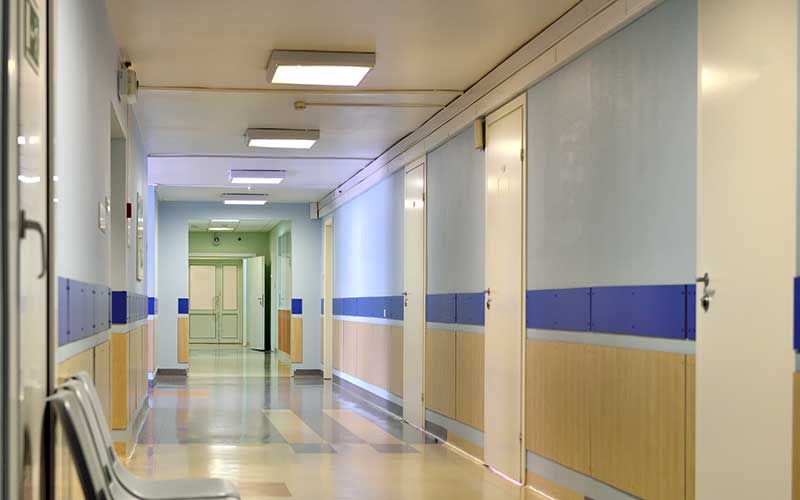 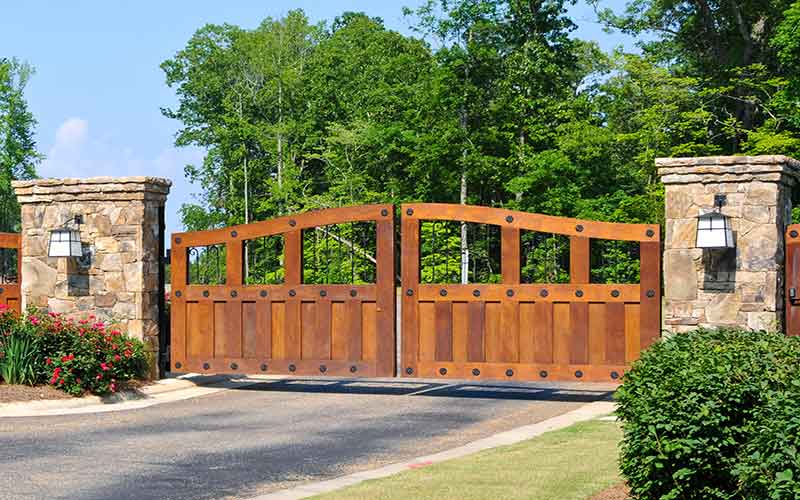 Do you really need a security camera system in Orlando?

Orlando has a crime rate that is considerably higher than the average rate throughout the United States. According to the Florida Department of Law Enforcement there were 2,574 violent crimes in Orlando during 2010. 15,565 property crimes were reported in Orlando during the same year. Averaged over a ten year period, that’s a total of 181,390 victims of violent and property crimes combined. A video surveillance system significantly reduces the chance of becoming one of these victims.