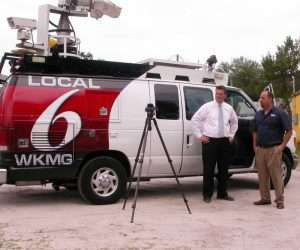 Security cameras played a key role in identifying the suspects in the Boston Marathon bombing which eventually resulted in the police pursuit and capture of Tamerlan Dzhokhar and the death of his brother Tsamaev.

The businesses that installed the security cameras that provided the vital video evidence had no idea that their surveillance systems would play such an important role. Often our client’s camera systems capture images that play a key role in resolving crimes that occurred at a neighboring home or business.

Security camera systems are not just a personal security tool. They are also a crime deterrence and a crime-solving tool.